This week Henrietta and Eli interview world renowned Tango musician, Polly Ferman. Polly is a pianist and is also the director of PAMAR (Pan American Music Art Research), one of Down Home’s sponsors. Through her concert tours and work with PAMAR, Polly has tirelessly and effectively put Tango music and dance infront of a world wide audience & helped to bring Tango the respect and recognition it deserves. Today, they talk about the history of Tango, play some classic examples, & also play some beautiful tracks from several of Polly’s own CDs.

Tango: Its History and Function

This week Down Home’s Henrietta Yurchenco will play examples of Indian and Mestizo Music from the Isthmus of Tehuantepec and the state of Michoacan in Mexico. These beautiful examples are drawn from her own field recordings conducted in those regions.

Mexico: Indian and Mestizo Music of Michoacan and the Isthmus of
Tehuantepec 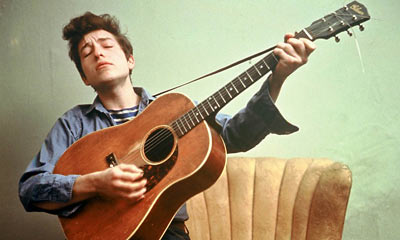 This week Eli and guest host Steve Strohmeier play a bunch of old recordings of songs Bob Dylan has been strongly inspired by over his long career. These are songs that Dylan has heard and then used the melody, the lyrics or parts of both to create his own songs. In this way he has taken the older forms of music that he was exposed to and changed the feeling to suit himself and his contemporary audience. In this show we take a direct look at how Bob Dylan takes various songs and forms of music and “Bob-Dylanifies” them. 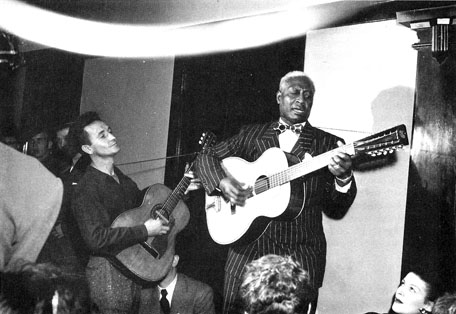 Henrietta and Eli would like to remind the listeners about the January 27th anti-war march in Washington D.C. For more information click here.

When people think of 1960’s Greenwhich Village they often think of “folk music” and the beginnings of modern singer-songwriters. The emergence of the Old-Time music revival is also discussed. But often overlooked is the large amount of blues music (both society/urban blues and country-blues) that was played in the Village at that time. Many older blues artists from the South found a new audience among the primarily young white middle class crowd congregating in the clubs and coffee houses on Bleecker and MacDougal streets at that time. Bob Malenky who was an active participant in that scene joins Henrietta and Eli on today’s program and shares his insights and recollections. They play a bunch of tracks by the older artists and some of the young kids that picked up the music, and discuss the atmosphere of the period.

Blues Music in Greenwhich Village in the Early 1960’s

**For all you collectors, we play Bob Dylan’s very first commercial recordings, done for Victoria Spivey’s “Spivey” record label. He plays harmonica and sings behind Big Joe Williams on “Sitting On Top of the World” and plays harmonica on “Wichita.”

David Holt is a banjo player/multi-instrumentalist who has worked with and done valuable field recording and research on a number of older musicians including Doc Watson, Carl Sprague and Nimrod Workman. Eli asks David about these various encounters and his colaboration with Doc Watson on the 3 CD set “Legacy” in which Doc speaks about his own background and musical development and plays examples. Selections from “Legacy” are featured heavily in this program along with other recordings of Doc and other members of the Watson family. They also discuss David’s role in the film “Oh Brother Where Art Thou?” and his reflections on that project.