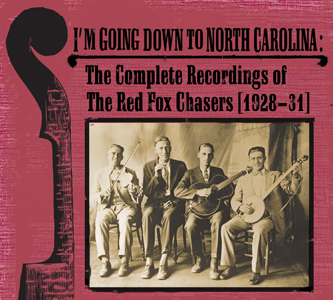 On today’s show I speak with Josh Rosenthal, the founder of the New York based Tompkins Square Records.  This is  a great record company that has been putting out really interesting CDs, Lps and 45s over the last few years.  There latest is “I’m Going Back to North Carolina: The Complete Recordings of the Red Fox Chasers [1928-31].” Its a wonderful 2 disc set remastered by Chris King who made the old records sound real good!  The Red Fox Chasers are a classic era old-time string band that I hadn’t really checked out before.  Turns out they’re great!  On today’s show we draw from that set as well as a number of other Tompkins Square releases, the brand new soon to be released Frank Fairfield self-titled album, the Cd of 100 year old amazing recordings by Polk Miller and His Old South Quartette, Spencer Moore, Charlie Louvin and more!

I will be hosting two CD release events for the “I’m Going Back to North Carolina” album, one in Manhattan and one in Brooklyn.  The Manhattan event is Sat. Sept 12th and Banjo Jim’s on the Lower East Side and will feature The East River String Band, The Whistling Wolves, and Peter Stampfel of the Holy Modal Rounders playing with my band The Dust Busters.  The Brooklyn show will be held at the Jalopy Theater on Thursday Sept. 17th and will feature Dom Flemons of the Carolina Chocolate Drops, the Strung Out String Band and Peter Stampfel with the Dust Busters.  Gonna be great shows!  Hope to see you there if yer in the New York area. 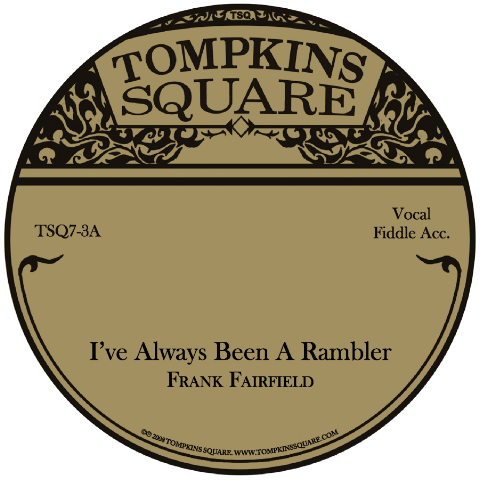